Readers are no fools; they can spot inauthentic copy in a millisecond. I look for the defining characteristics that set the topic apart and then put them into compelling and convincing copy that appeals to the reader.

Decathlon’s approach to content marketing focuses almost exclusively on the content, which is underscored by these key characteristics: consistency, tone of  voice, and high SEO value.

My project was to write 52 blog-style articles for Decathlon UK’s cycling category. Topics ranged from “how to” and “advice for” types of articles, such as “How to avoid cold toes  and fingers” to “Advice for first-time commuters,” to informational articles, like “What is bike packing?” and “Disc brakes vs. rim brakes.”

Check out the project

This blog post summarizes artificial intelligence and explains how it is currently being used in human resources.

ASSOS, the Swiss clothing brand, wanted to remaster its product descriptions to be more aspirational and less technical.

My project was to rewrite 74 product descriptions that engaged customers on an experiential level. We tossed out technical details from the main copy (and instead included them in “The Finer Details” section) and transformed it into descriptive yet aspirational copy to attract users in a way that appealed to their lifestyle.

The Show Daily is the industry magazine of reference for both the Eurobike and Taipei Cycle trade shows. The editorial focus is on pared-down “just the facts” reporting on the products, technology, people, and brands that are causing a sensation in the bicycle industry.

As a staff writer, I contribute feature-length articles about gravel, IoT devices and applications, suspension, drivetrain components, and products and services related to mobility.

Check out the project

Starting with the Andalucía Bike Race in 2011, this race series has grown to five events of 3-6 days each, which are held throughout Spain. 2021 will see the ABR ascend once again to the highest category ranking for a mountain bike stage race, putting it in the same class as races like the Cape Epic.

Since 2017, I have been in charge of translating from Spanish to English press releases, sponsor announcements, stage previews, race reports, and video scripts for each race. 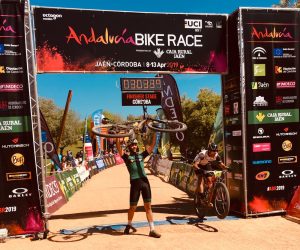 “The single thing that most brands fail at is not only creating a targeted plan to achieve specific goals, but having the resources to execute that plan.”

The only game in town

You are the authority on your product or service. Here’s where we’ll help your audience learn that.

Define your goals, then let’s strategize a content plan to achieve them.

You have original, high quality content, now let’s organize it to boost your rankings.

How to authenticate your product claims is no dark art. We start with the problem that you’ve solved.

Your users are constantly telling you what they want to see. Are you listening? I’ll show you how  to use data to customize your IA.

What you do is your business, how to engage, entertain, inform, and convert your users is mine. 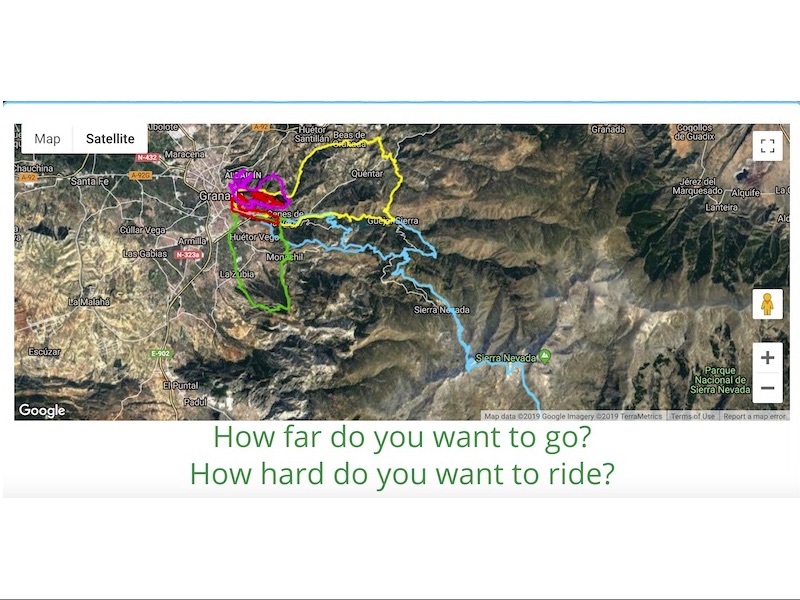 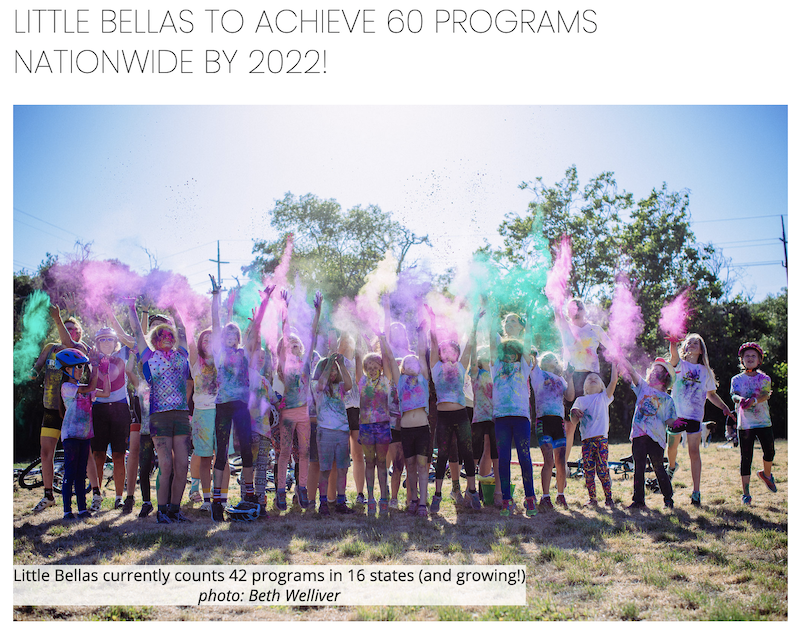 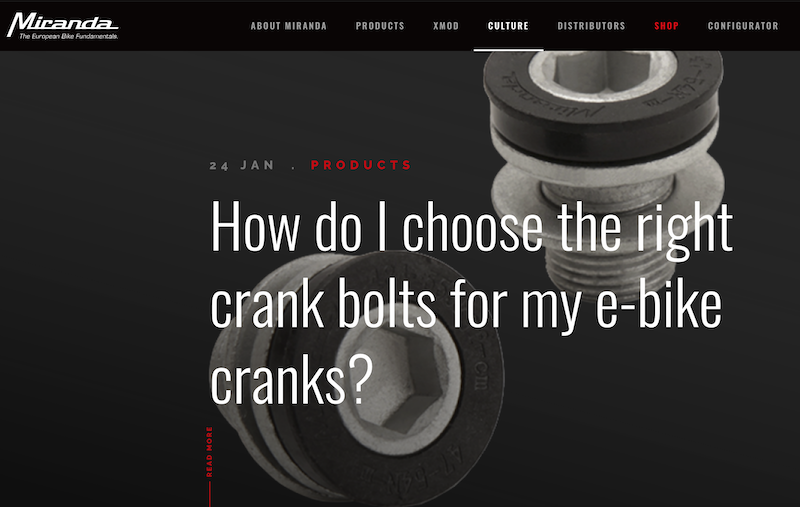 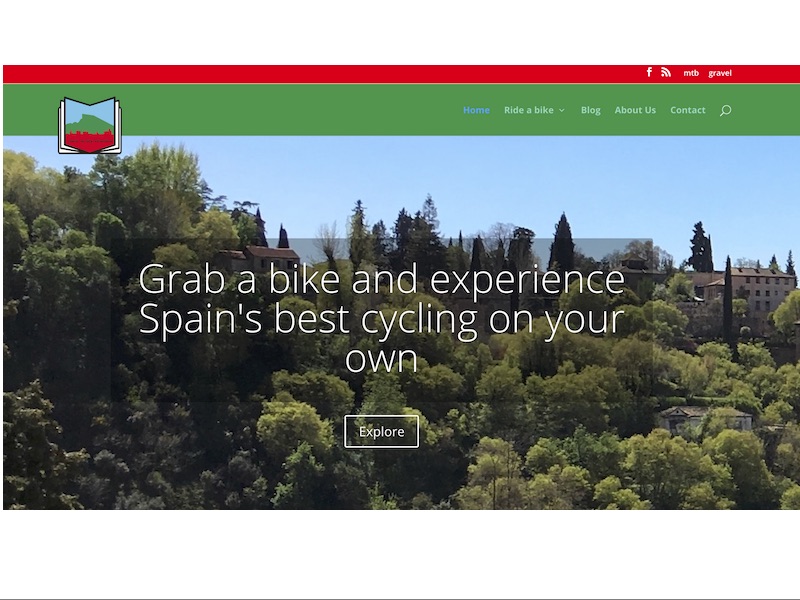 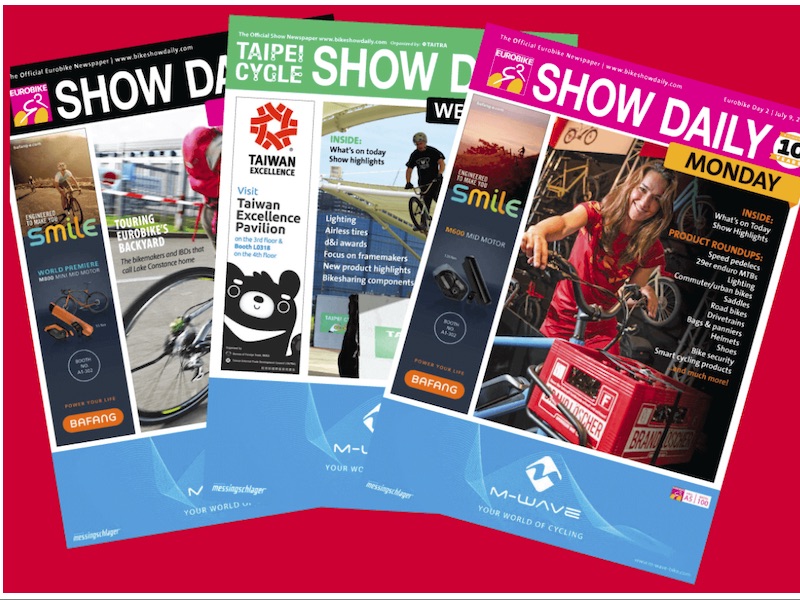 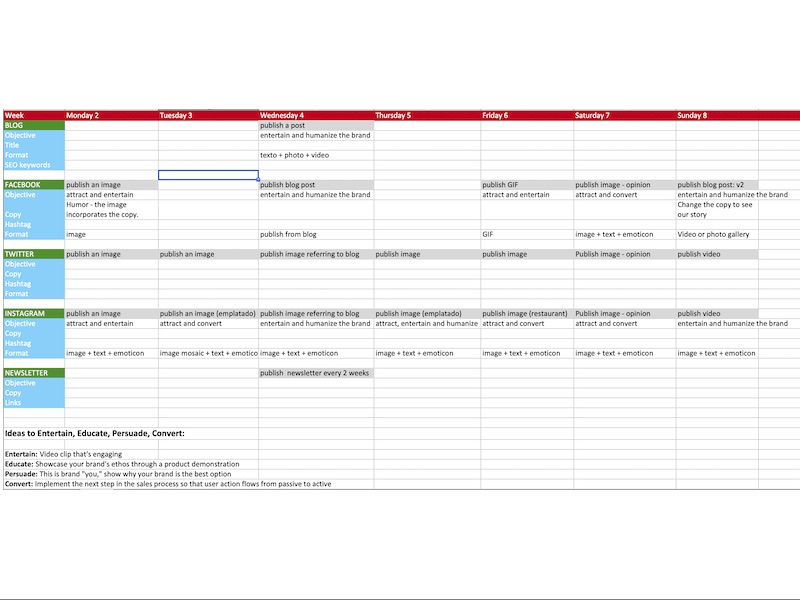 Sometimes I write about cycling 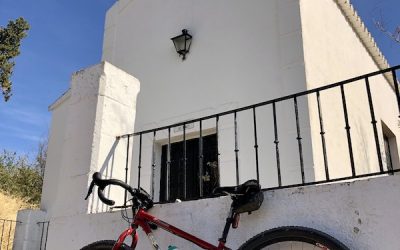 It’s a lot to expect every ride to take your breath away. But even after 11 years, the rides here still... 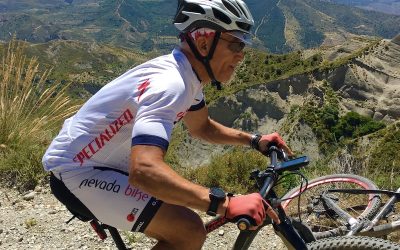 Where the best cycling in Spain is

Cycling in Spain is as romantic as it sounds. That’s even more true now that Spain is beginning to define its cycling identity on its own terms. What Spain has so humbly forgotten to mention about its cycling offerings goes way beyond great food and weather, breathtaking scenery, and challenging terrain. If you want to know where the best cycling in Spain is, read on 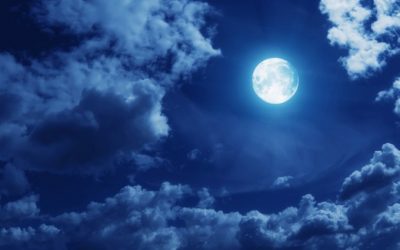