Where the best cycling in Spain is

Search for “cycling Spain” and your browser will reveal a list of route-finding websites; links to cycling in Spain; bike tour operators; and a personal blog or two. Are these results for the best cycling in Spain? They are subjective for sure, but so is calling out the “best cycling in Spain.” Here are a few things to consider about what makes riding a bike in Spain the best.

Cycling in Spain is as romantic as it sounds. This is even more true now that Spain is beginning to define its cycling identity on its own terms instead of comparing itself to France or Italy. What Spain has so humbly forgotten to mention though, is this: 9,200+ kilometers/5,715 miles of dirt roads that lace the peninsula; Europe’s highest cyclable climb; legal off-road riding in a national park; year-round temperatures that sway gently between 40-82F (4-28C); more than 300 days of annual sunshine; and now the distinction as the world’s healthiest nation. Also worth noting is Spain’s low rate of cycling fatalities: 67 compared to 162 in France, and 275 in Italy for the statistical year 2016.

What’s more, Spain’s mountainous topography – which has frustrated and discouraged both 20th and 21st century transportation planners – has proven to be a lucky break for cyclists. We get free reign over the deserted secondary roads and paths of Spain while motorized traffic have the national highways all to themselves. 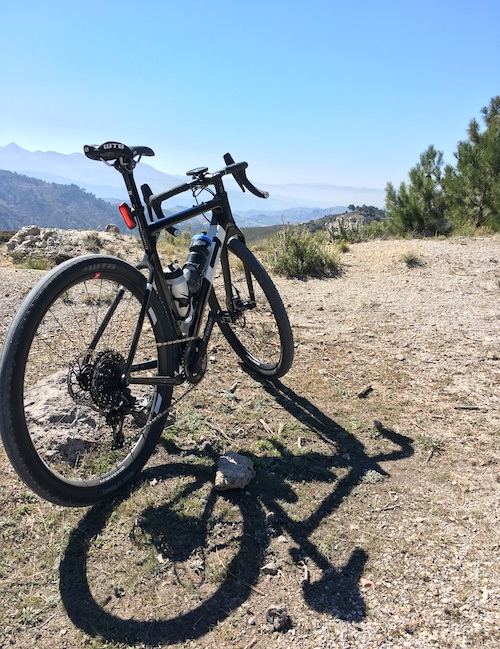 9,200+ kilometers/5,715 miles of dirt roads that lace the peninsula • Europe’s highest cyclable climb • legal off-road riding in a national park • year-round temperatures that sway gently between 40-82F (4-28C) • more than 300 days of annual sunshine • and now the distinction as the world’s healthiest nation 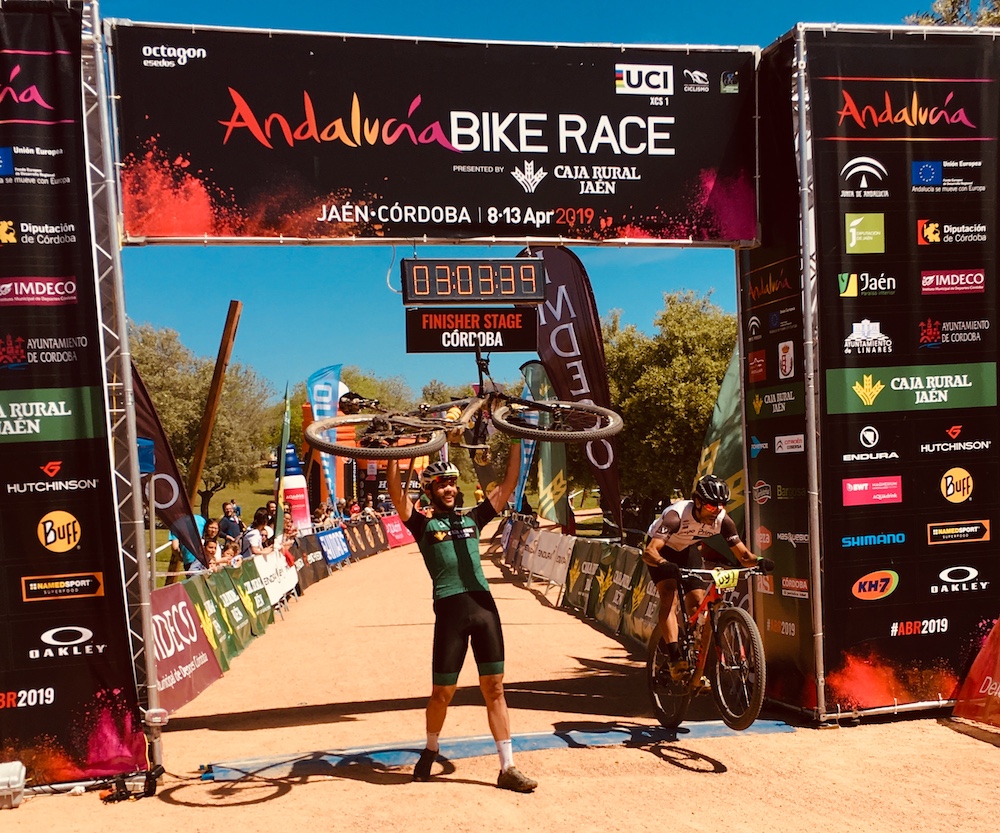 The ABR’s spring dates make it an appealing event for those who’ve had enough of winter andaluciabikerace.com/en

A typical itinerary for visiting Spain usually includes Madrid, Barcelona, and Seville. An offshoot trip to cater to particular interests may also be part of the itinerary. Andalusia’s smaller cities, like Córdoba and Granada, have so far struggled to rival the fame (and marketing budgets) of Spain’s grander cities. In addition to the Alhambra Palace, which is one of the top 10 most-visited monuments in the world, Granada also boasts all or most of the cycling offerings mentioned above. Yet to give up Granada as the best cycling in Spain is to break a certain code of silence among local cyclists. 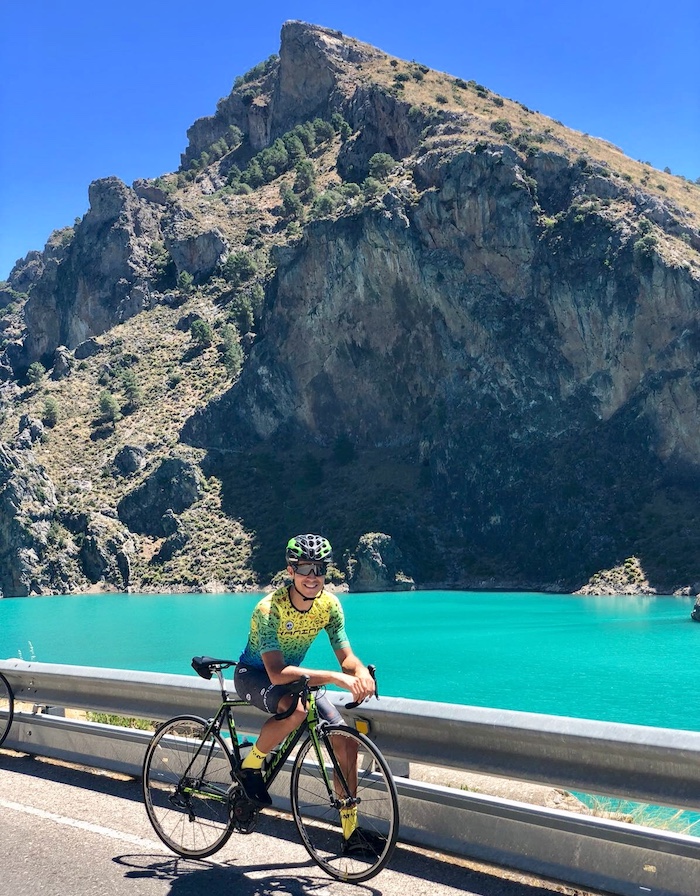 The best cycling in Spain

However, the sheer volume of cyclable kilometers surrounding Granada does a good job at preventing overcrowding. This, combined with tremendously varied terrain, a proud tapas culture, and more to do than just cycling, are what make Granada the best cycling in Spain.

Were you thinking of someplace else?

Nearly two decades ago, nosy French authorities started to take a more intense interest in possible doping in the pro peleton after the infamous Festina affair of the late 90’s. This caused well-known road racers to move south to Spain and take up residence in Girona. Just over the border from France and out of reach of French investigators, Girona offered a safe haven as well as a good setting in which to train.

Thanks to those racers, Girona has evolved into one of Spain’s most-visited cycling destinations and that has spawned numerous businesses that cater specifically to cycling tourists. Is Girona (along with Mallorca and Alicante) where the best cycling in Spain is? It is if you’re willing to accept the publicity snowball that’s been gathering ever since those dark days when we were none the wiser.